The highly nutritious animal fodder alfalfa is in high demand in the Gulf Region and elsewhere around the World.

This high demand has prompted entrepreneurs both local and foreign to grow it on a large scale in several parts of the country.

Also known by its scientific name medicago sativa and the name lucerne, Alfalfa is a perennial flowering plant in the pea family Fabaceae cultivated as an important forage crop in many countries around the world.

ative to warmer temperate climates. It has become part of Sudan’s animal fodder for a long time now, widely grown in the Northern and Central parts of the country. 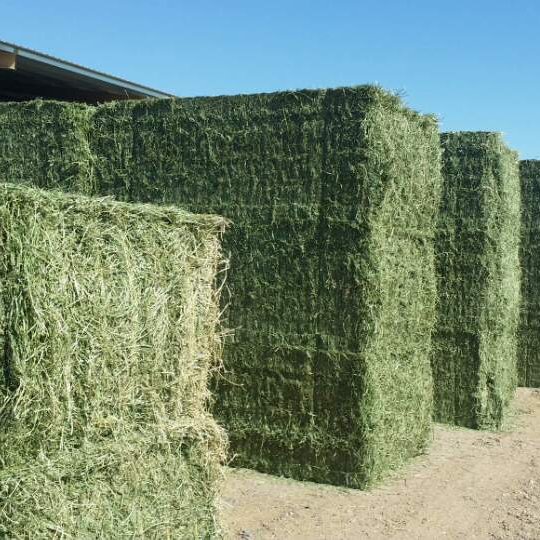 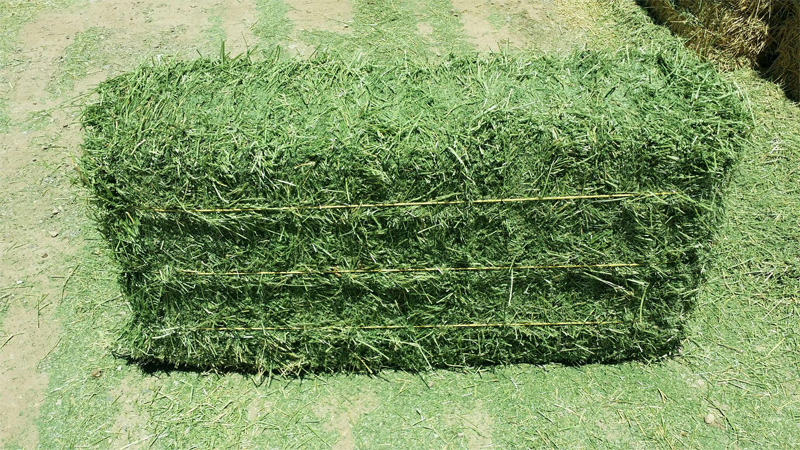 Our Selection of Alfalfa Seeds

The production of high quality alfalfa hay begins with the selection of adapted varieties. Varietal improvement of the last two decades have led to significant improvements in yields, quality, and the overall life cycle of the crop.

In fact, the current varieties have an improved leaf/stalk ratio and are much more adapted to mechanical harvesting, which significantly increases the forage protein percentage.

Sudan, land of the future

If alfalfa mobilizes the most energy today, it is certain that other crops will benefit from efficient irrigation facilities under pivot. Rhodes grass ( Chloris gayana) is a tropical grass already popular in the Arabian Peninsula. 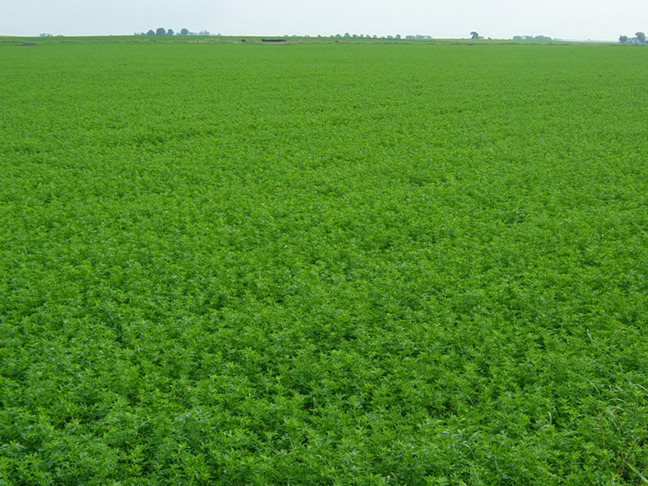