Lack of feed resources is a major constraint to the development and development of animal production, as the availability of feed resources is an imperative for the promotion of wealth and animal production. From this point of view, our company has assisted the breeders of livestock, sheep and camels in the Arab world by providing all types of feeds with the highest possible quality. 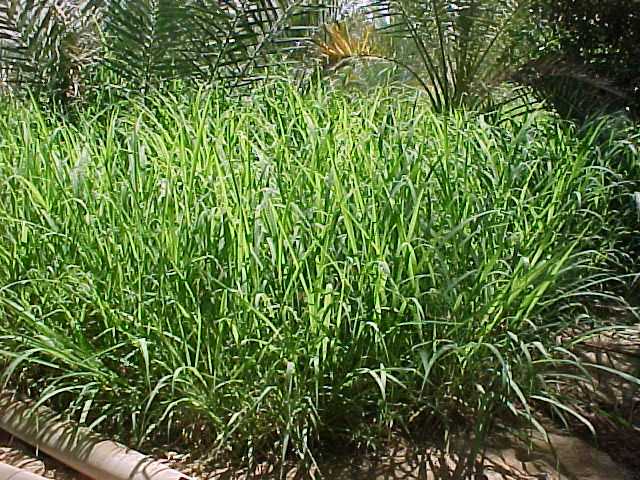 Rhodes is a Sudanese origin with “Good Quality” quality, with a fine, green stalk, free of weeds, nematodes, bacteria and mold.
Packing Forms:
Dried rudds are naturally produced in the form of bales with the following weights:
350: 300 kg
160: 145 kg 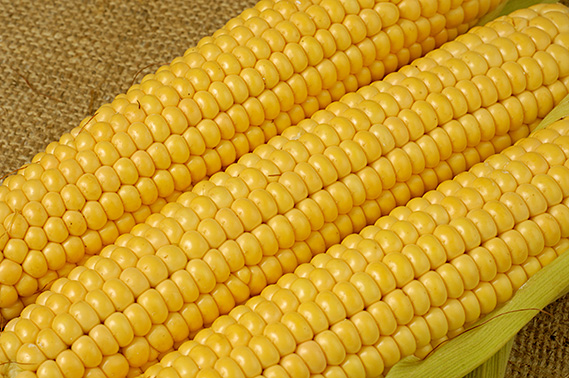 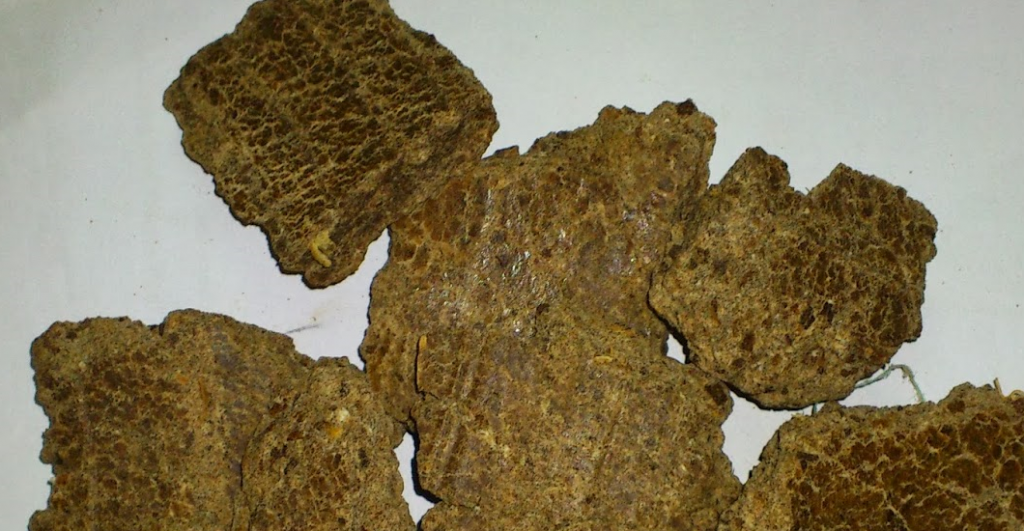 Peanut meal is the by-product obtained after the extraction of oil from peanut seeds (also called peanuts) (Arachis hypogaea L.). It is a protein-rich ingredient that is widely used to feed all classes of livestock. Peanut meal is the sixth most common oil meal ingredient produced in the world after soybean meal, rapeseed meal, sunflower meal, cottonseed meal and palm kernel meal (USDA, 2016). Peanut meal is generally considered as an excellent feed ingredient due to its high protein content, low fibre, high oil (for expeller meal) and relative absence of antinutritional factors. It is often the default high protein source in regions where soybean meal is too expensive or not available. However, aflatoxin contamination remains a serious issue, particularly for peanut meal produced from seeds grown in smallholder systems (see Potential constraints on the “Nutritional aspects” tab). After the aflatoxin crises in the 1960-1970s, exports to developed countries nearly stopped and the product is now mostly used in the countries of production.