Hibiscus is a genus of flowering plants in the mallow family, Malvaceae. The genus is quite large, comprising several hundred species that are native to warm temperate, subtropical and tropical regions throughout the world. Member species are renowned for their large, showy flowers and those species are commonly known simply as “hibiscus”, or less widely known as rose mallow. There are also names for hibiscus such as hardy hibiscus, rose of sharon, and tropical hibiscus. 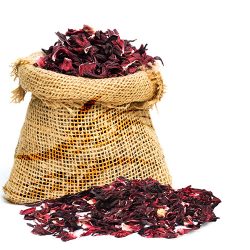 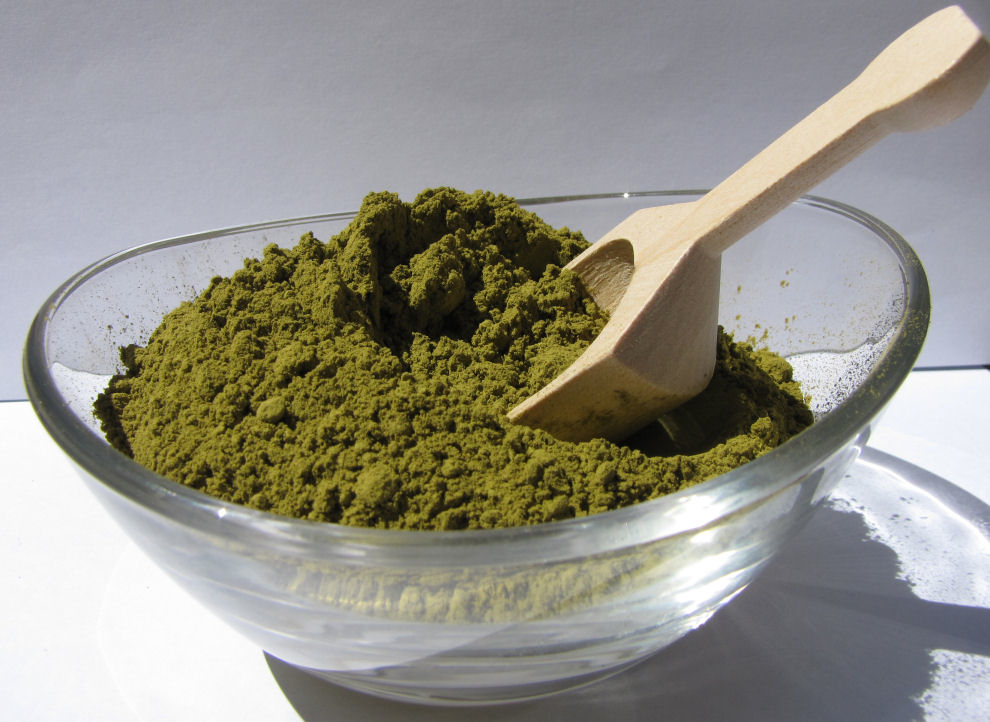 Henna (Arabic: حِنَّاء‎) also known as Mehndi (Hindi: मेंहदी) is a dye prepared from the plant Lawsonia inermis, also known as hina, the henna tree, the mignonette tree, and the Egyptian privet,[1] the sole species of the genus Lawsonia.

Henna can also refer to the temporary body art resulting from the staining of the skin from the dyes (see also mehndi). Henna has been used since antiquity to dye skin, hair and fingernails, as well as fabrics including silk, wool and leather. Historically, henna was used in the Arabian Peninsula, Indian Subcontinent, near and Middle East, Carthage, other parts of North Africa and the Horn of Africa. The name is used in other skin and hair dyes, such as black henna and neutral henna, neither of which is derived from the henna plant. 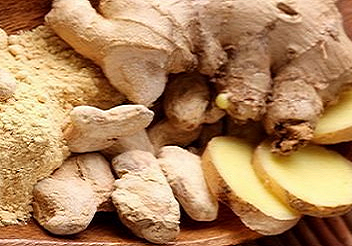 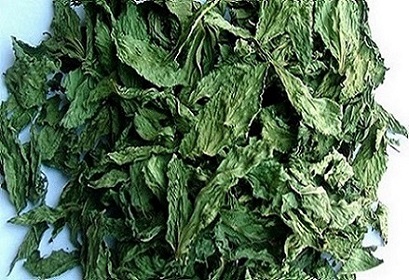